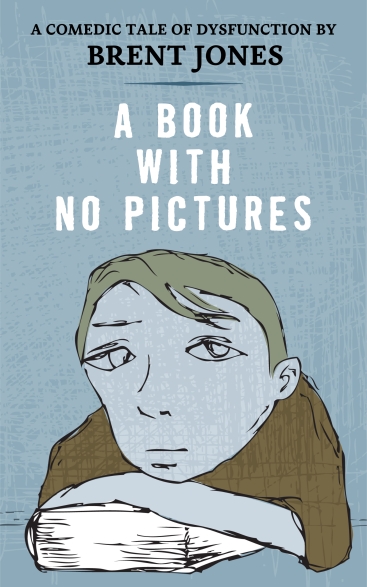 Spencer is a five year old child who has been given into the care of his uncle when Spencer’s parents passed away.

“Julien and Blair died doing what they loved best. Enjoying the great outdoors or something like that. It’s what I tell Spencer at least. That his mom and dad died on a hike. Sometimes I switch it up, just to fuck with him, and tell him it was a skiing accident or a scuba gear failure or that a bear ate them.”

This is Uncle Terry. He is not quite a self proclaimed degenerate, but describes himself as such for the most part..

“I eat a diet of pizza, cola snack cakes, and scrambled eggs. And French fries, every now and again, just for the fibre. I love to drink too. I was in the habit of pouring whiskey on my Cap’n Crunch before Rachel came along. I smoke like a goddamn chimney, and I’m not just talking cigarettes.”

He has no idea how, after his wife Rachel left him and took their seven year old daughter Anna, he can be told by the courts that he is unable to have custody of his daughter “Something to do with my instability” , only to be told by those same courts just a couple months later that he is fit to adopt his nephew!

This is the story of the two of them both trying to cope with that “Every now and then I have to remind myself that he’s probably just as miserable with our arrangement as I am.”

This story is crass and definitely won’t be everyone’s cup of tea. It is rife with sexual innuendo, foul language and Uncle Terry is DEFINITELY not the role-model you want your child to grow up with… But, I LOVED THIS STORY!! I loved the characters from Uncle Terry, to Spencer, to Afton (the child/teen librarian who dislikes children), to Terry’s ex-wife Rachel “Yeah, sure, she’s a nagging, raging bitch most-all?-of the time, but I’m not going to lie. I kinda dig that.”

It’s definitely not the most moral story in the world but  nothing says it better than Uncle Terry “Yeah, my nephew is an irritating little bastard, but he’s my irritating little…shit-box Kia.”  Now, if THAT doesn’t say Love, I DON’T KNOW WHAT DOES!!

Please check it out! And other writings by Brent Jones at

Website http://authorbrentjones.com/
Facebook https://www.facebook.com/AuthorBrentJ/
Twitter https://twitter.com/AuthorBrentJ
Instagram https://www.instagram.com/authorbrentj/
Well, I’m sorry to disappoint you all, but being away and this being a short story I didn’t really think up a great drink recipe to pair with this. Sorry Brent!! So, grab your cheapest whiskey and pour a nice sized glass to go with it!! I chose a fitting Southern Comfort to go with it! 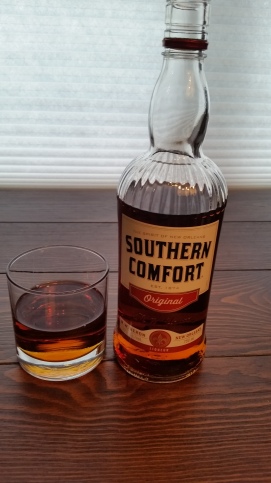 16 thoughts on “A Book With No Pictures-A Short Story”