Wait…. The Trailer??? WHAT DOES THAT MEAN??? Well, really what that means is that Raistlin and I couldn’t seem to co-ordinate our schedules to get our collab out, so we’ll have to do it next week. BUT, I AM going to give you all a sneak peak into what to expect from the mixing of Nicole and Michel!

N- Oh, and the beginning with the shark and the T-Rex was dumb.

N-I forgot Jason Statham was in this. 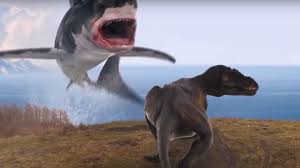 N- I’m so confused… I have no idea who any of these people are.

M- Lol…told ya….just don’t think about the book too much. Some things are the same…but there are a lot of things completely different.

N- Lol! Well, it’s hard NOT to think of the book… Maybe I should have watched the movie first. This is too different for my brain to handle….

M- Haha…and it’s still early in the day too😘😘

N- I don’t even understand what Dwight is doing there… He clearly doesn’t know anything about what’s going on.

M- Hey I have seen it once and that was two years ago now? Lol!

N- I also thought it was funny how different things sound when you say it in different measurements. In the book Jonas was saying that they were diving 31,700 ft and I was like… Wow! That sounds like a lot!! Then he started saying 6 miles and I was like…. THAT’S IT??

N- Sounds so much deeper when you say it in ft!

M- Lol…yeah he also described pretty much everything in how much weight it was..how long it was…jeeezzz lol

M- You must be the crazy guy

N- With a Pilates instructor in taipei

N- I thought she was going to hide on it.

N- Then it really would be “Jurassic shark”

N- Can’t have that without annoying children!

M- Awww…she is not annoying. At least not so far

N- All children are annoying.

N- Wow. Does any of their shit work??

M- Maybe she should call in she robin

N- .. Don’t you build your shit to last against shit on the ocean floor??

M- Not against that kind of prehistoric shit

N- Well, then she’s not doing her job properly. 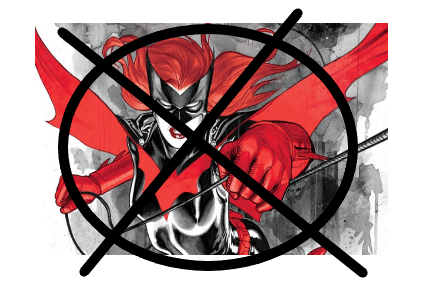 N- Psh. Jason Statham is such a one trick pony.

M- Eh…he is alright. He made some pretty good action flicks😊

M- You are naked

N- It’s the SAME action flick over and over. They just slap a new name on it.

M- Hmmmm…I guess but well I’m a sucker for those kind of flicks. We all have our guilty pleasures lol

N- She’s not going to tell us about it’s… Whatever lorenzini??

N- I have that quote written down from the book.

N- That was one of my favourite quotes. And, the one where he talks about how the Meg didn’t move though the sea, the sea moved through the Meg.

M- Yeah…I remember that one too😊😊 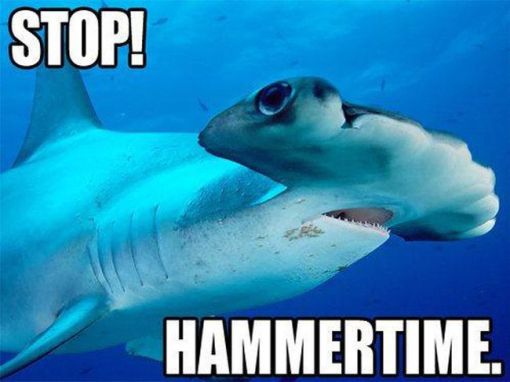 N- I want to count how many times Jason Statham takes his shirt off in his movies. 😂😂

M- Haha…You would be surprised by the number🤣🤣🤣

N- As in, it would be low? Because, if it’s high I wouldn’t be surprised.

M- Wellll that is not good 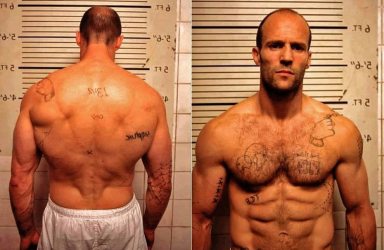 M- Hey…we are back in K-drama land

N- .. Don’t know where the dancing chick came from.

Well, that’s all she wrote for now!! Hopefully you’ll join us again next week when we get the actual post up! (and, I can pull out my last shark drink!!!)

19 thoughts on “The Meg…. The Trailer #SharkWeek”