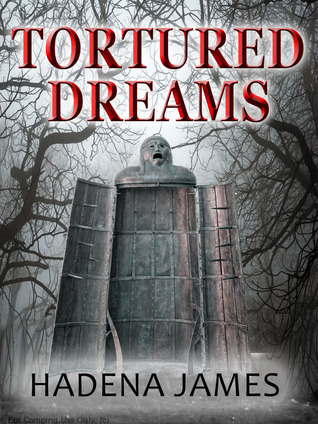 “There is no Revelations 22:22. Revelations ends with chapter 22, verse 21. Making your own bible passage is a bit off. Making is sound authentic is creepy.”

“People love a good horror story, especially when it is real. I have a Ph.D in History. I wrote my thesis on the evolution of torture as a crime deterrent in the Middle Ages. I didn’t set out to write that as my thesis, but like everything else, a thesis evolves. It went over well and I am currently turning it into a book for the layman. My name is Aislinn Cain and my life is a horror story.”

Aislinn Cane is the newest recruited member to a Serial Killer Crime unit with the U.S Marshall’s. They are a trial unit containing 4 (now 5) members who could never pass a psych evaluation. All more than a little broken they contain an asshole alcoholic, a techie goth party animals and a Pshycologist and Doctor, both Ex Navy SEALS. All with way above average intelligence levels. Now adding Aislinn to the bunch, a young woman who  has had a dark past as someone who lost a sister and a father in a domestic violence call and a brother to prison, and is also a “Serial Killer magnet” having survived two attacks by the age of 20. She suffers from a severe anxiety disorder and a pesky personality disorder (A-Typical Sociopathic Tendencies) that cause her to lack the ability to feel empathy or sympathy.

Quite the strange bunch, but possibly the exact bunch needed to find a new serial killer on the loose.

Someone is copying an old obscure German book on torture and making in reality. Literally translated to The Book of Torture, it depicts scenes ranging from Vlad the Impaler impaling peasants on wooden pike to the Ancient Greek torture device the “Brazen Bull” and he is making sure that he leaves clues to mess with the group along the way. Always taking 10 women at a time and trying the keep them for three days, it is a gruesome find when the team get called in to witness the aftermath of his work. Will they be able to stop the killer in time? Or will the killer gain an interest in the team through their games and make things very dangerous?

It was very difficult to choose a book written Hadena James to review as I have enjoyed a number of them so far. I chose the 1st of the series as it will introduce the characters and explain backstories a little better , though, I can honestly say that you can jump in anywhere and it is still explained well enough that you will not feel like you are missing anything. This was, I would say, my favourite novel of hers so far just because I love medieval torture, and I love serial killers!  …ok. That came out wrong. I find medieval torture and serial killers very interesting?? Still a little weird maybe, but I feel like you understand what I mean.

Some things in this book may be somewhat graphic for some readers. I loved how descriptive and authentic the torture devices and murders were. Again… weird. But, necessary. I would highly recommend this entire series, especially toRum, those who are fans of writers such as Kathy Reichs, Patricia Cornwell, etc. but, I do feel that these books have very different and more interesting crimes to solve!

Tortured Dreams is Best Served with 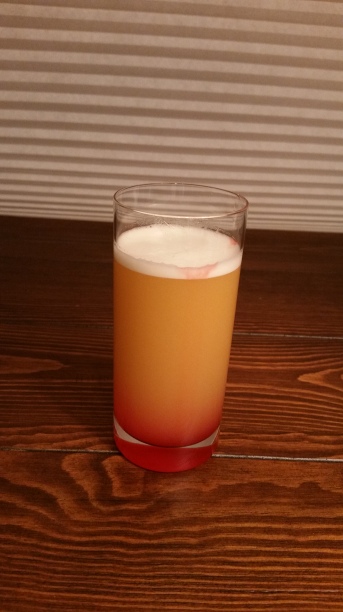