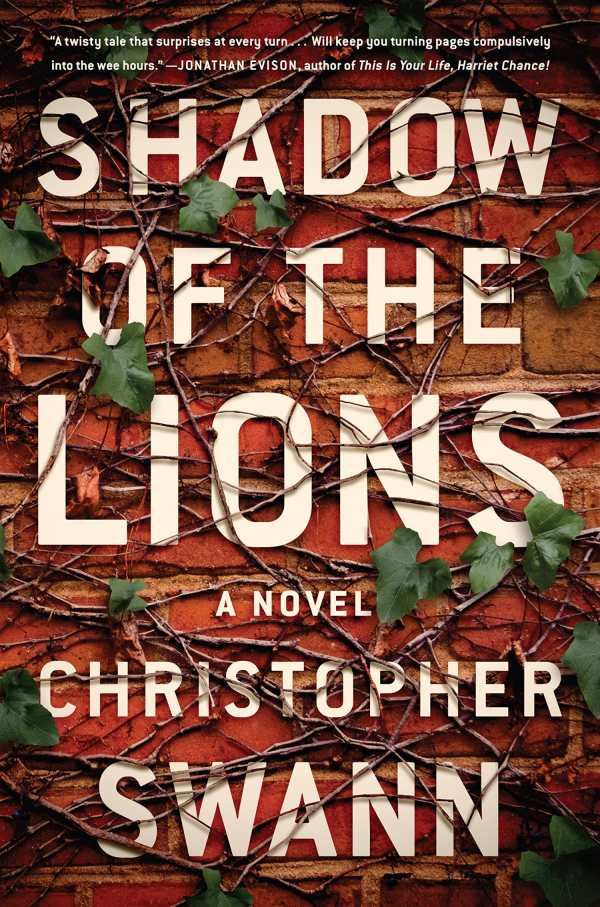 A missing boy, a friend riddled with guilt. Could his secret have caused his friend’s disappearance? Or is it so much bigger than the both of them. Why was the F. B. I involved? And why did they pull out so quickly?

Matthias is back at Blackburn school teaching years after leaving its walls after his friend Fritz disappeared. Coming from a powerful, influential family, no ine knows how he could just disappear.

After writing a novel, losing his girlfriend, his ability to write and all his money to cocaine and alcohol Matthias has no choice but to take this teaching position at his Alma Mater.. But, the walls seem to whisper Fritz’ name.

Matthias can’t let it go, and especially after the mysterious death of another student, he knows that he needs to know once and for all, what happened to Fritz. What he uncovers, though, may be a bigger mystery than he can handle.

“One morning when the alarm clock went off and I was slow to hit the snooze button, Fritz looked over the rail of his upper bunk and stared blearily down at me. “Ho, Matthias,” he said. I looked up at him. “Ho, Fritz,” I said. And that was that. People outside of all-male boarding schools might snigger about the close relationships that develop between boys, imagining some sort of fervid buggery in the basements of the classroom buildings or the shower stalls of the dorms. While this wasn’t true, at least in my experience, students at Blackburne did establish intense, long-lasting friendships with one another, something that on a platonic level was most likely not experienced again until marriage. Fritz and I had that bond. We weren’t brothers; we were beyond that. He was perhaps the one person whose counsel and opinion I held higher than my own.

Facing Fritz st the lions, I realized with a soul-biting irony that I could tell him anything except what I had done, because aside from possibly being furious, he would also be ashamed of me, and I wouldn’t be able to bear it.

“You really ran here,” Fritz was saying. He was looking at me, waiting for a reply.

“Just needed to,” I said, still jogging in place, hands flopping at the ends of my arms. “Wanted to see how far I could push it, you know?”

Fritz wasn’t buying it, I could tell, but he just looked off at the fields and gave a knowing nod. It was one of a hundred slight, deliberate gestures boys granted to one another at Blackburne. A warning shake of the head meant “watch out”, as in “watch out for Mr. Downing-he’s on the warpath”. A one-shouldered shrug was a studied gesture of indifferent. Cutting your eyes away from a classmate you passed in the hall could be as cruel as sneering in his face. Fritz’s nod meant he didn’t believe me, but he affected understanding-he knew I wasn’t telling the truth but accepted my lie all the same. That nod about did me in. I had to blink away tears, which thankfully I could blame on the sharp weather. My emotions welled up and threatened to spill out of my throat, but I choked them down with an effort.”

Although the mystery in this book kept me interested, I couldn’t get behind the characters. They just weren’t relatable to me.. I know! How could privileged rich kids at a prestigious boarding school and their rich and powerful families be something that I could NOT relate to?!

The author’s voice and word choices seemed somewhat snooty much of the time, and all I could picture while reading was someone writing these with a sweater tied around his neck and a tennis racquet propped against his huge solid oak desk while his purebred show dogs, Fritzy and Marshall pranced around his 10,000 square foot mansion. I know. Unfair.

Matthias is a good example of why is was hard to feel bad for the characters. He lost his friend. Sad. But, he wrote a novel that did very well, dated a super model and they snorted and drank all of his money away… hard to feel bad for him there. Then, in his lowest time (still driving around in a Red Porche Boxster, so he must REALLY been in dire straits!), he’s offered a teaching position back at this rich boarding school out of nowhere! *phew! I was worried he may have to sell his sports car and get a NORMAL CAR!* If only that was the way things worked in all of our lives!!

On top of all this, he has a loving family to help him through his torment (who he ignores because his super model girlfriend would rather “have their own traditions”) and friends who try to help him along the way (who he hasn’t given the time of day to in at least 10 years) So, again…. hard to relate and empathise with Matthias and his “woe is me” attitude.

The mystery itself though, was very interesting. Why would the F.B.I start to investigate Fritz’ disappearance and then suddenly pull out? How high up does this thing go, and who can be trusted?? It’s worth a read for that, for sure!

Shadow of the Lions is Best Served With 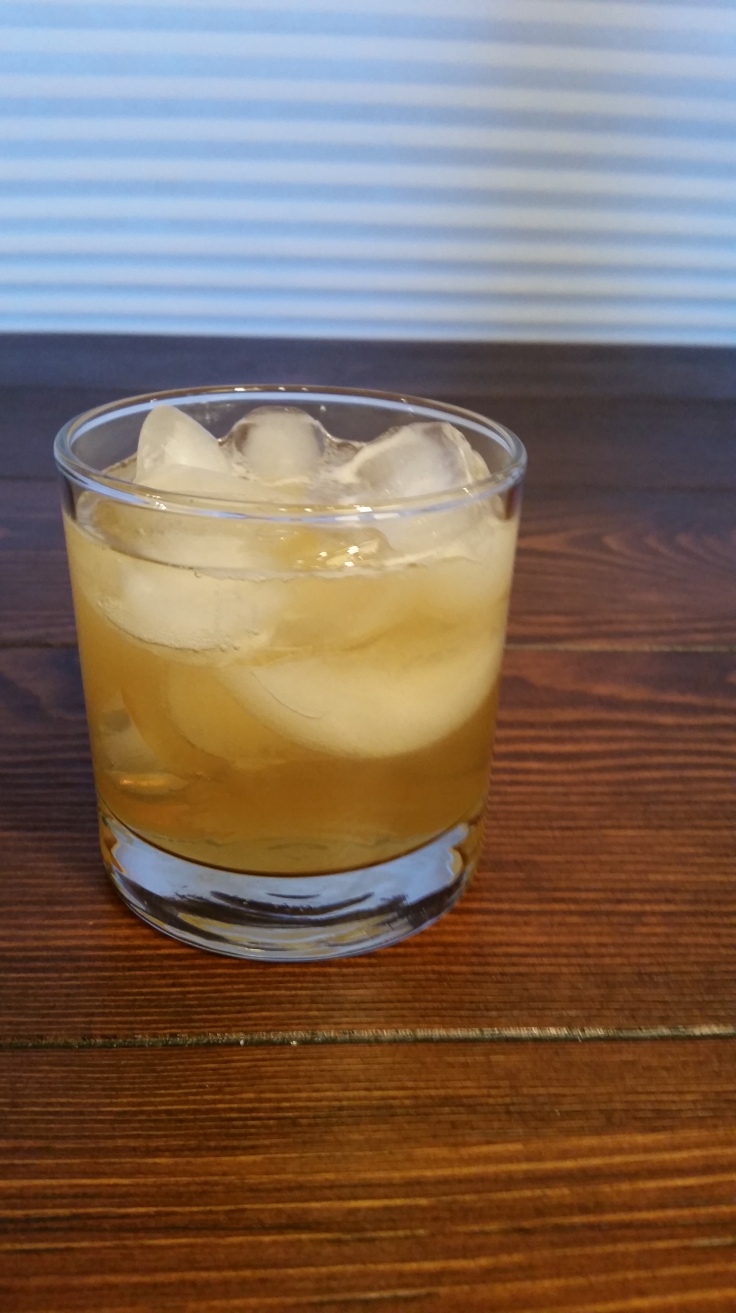 No, this isn’t because of a sour taste in my mouth that this book may have left! It really wasn’t that bad. 2.5 still means redeeming factors! Lol!

The drink happens to be the drink of choice of Matthias, so I thought I would enjoy one also!

19 thoughts on “Shadow of the Lions”