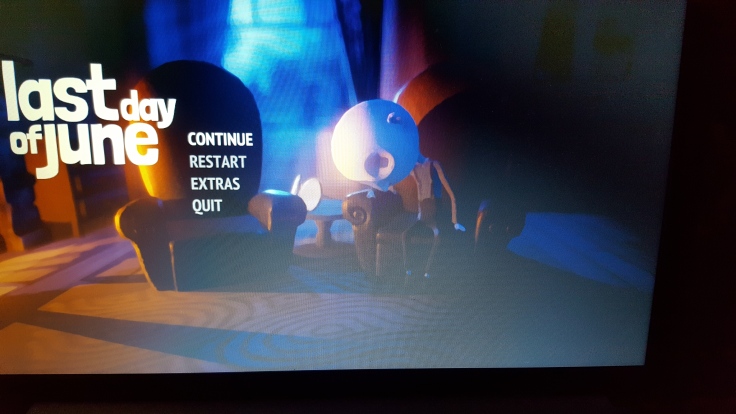 Well, now that we’re edging on the end of June, I figured that I would get this review out finally!

This is the story of Carl and June, and probably the saddest “game” I’ve ever played. I use the term “game” loosely, as it’s more of a visual novel with some light puzzling aspects. Most of the game is walking around and pushing one button. (Great for all of you “non-gamers out there!!) In saying that, it’s worth the time!!

It’s available on PlayStation 4, PC (Steam) (which is what I played it on), and Nintendo Switch. 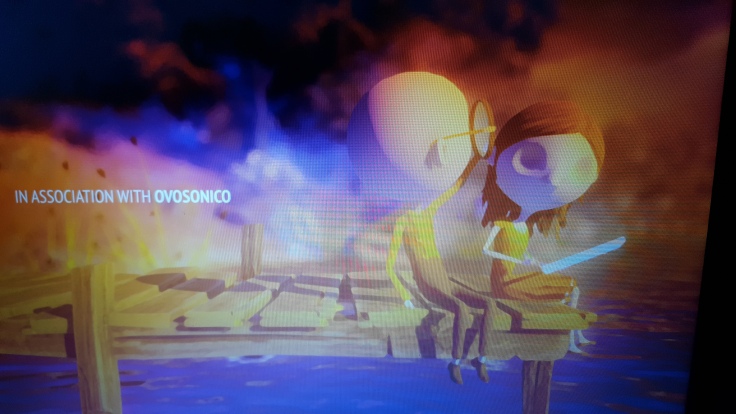 This game has such a beautiful, sad story. Carl and June are celebrating Carl’s birthday at their favourite place (a dock by the water), 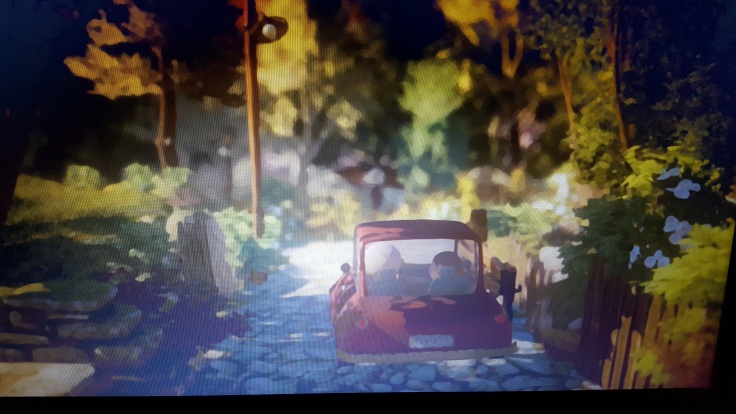 When a devastating car accident kills June and leaves Carl in a wheelchair. 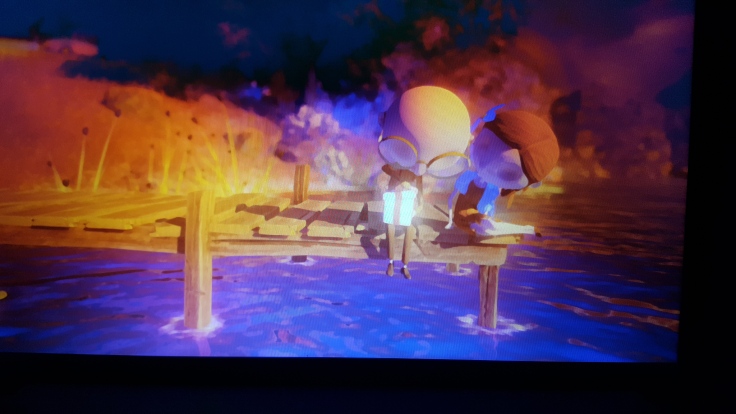 You find June’s paintings again, which have been covered up as they are a painful reminder, and by touching each of them you can play out different scenarios to see if the situation could have played out differently, could you have sacrificed someone else to save your beloved June? Could you have saved her?? 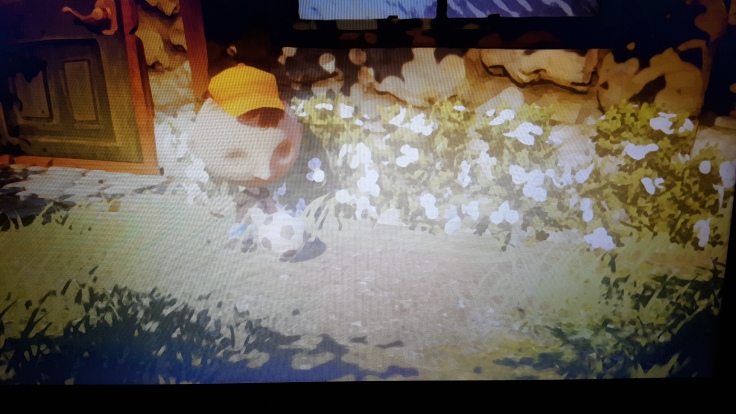 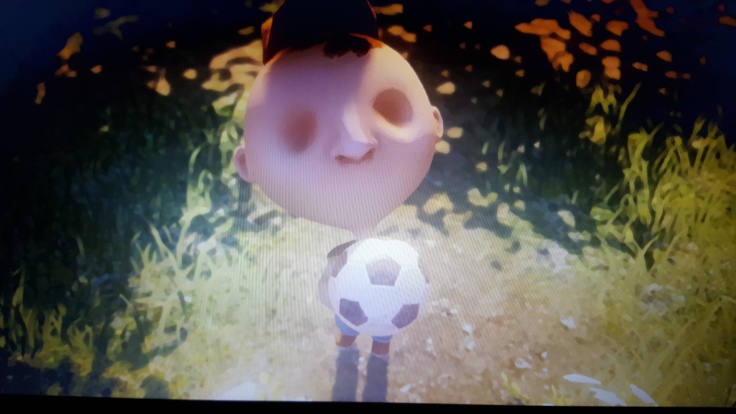 The visuals of this game are stunning, I absolutely love the art style that they chose. And, the music is so soothing. I am very happy that none of the characters talk as it leaves more up to you and your imagination to piece together and annoying voice actors don’t detract from the story. 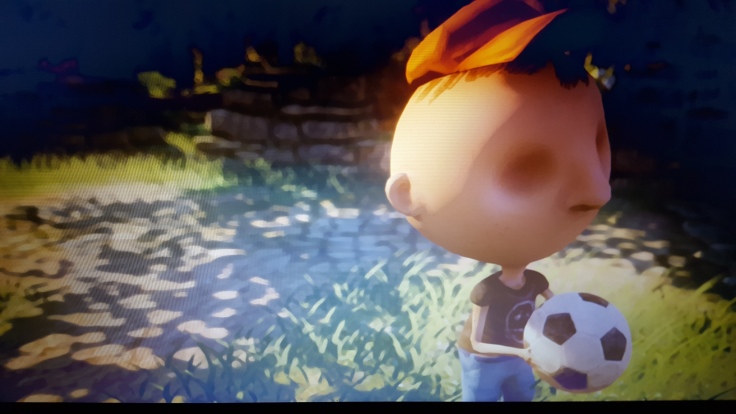 The one down side to this game is a lack of camera control so there are many times throughout the game where you have to go through a door that you can’t see, but if it takes me a few more minutes to figure out where I’m going, it doesn’t detract from the overall heartfelt experience of it, and that’s what this is… it’s less a game, and more “an experience”

I would give it a solid

Pick up your copy, or at least check out the trailer, on Steam today!