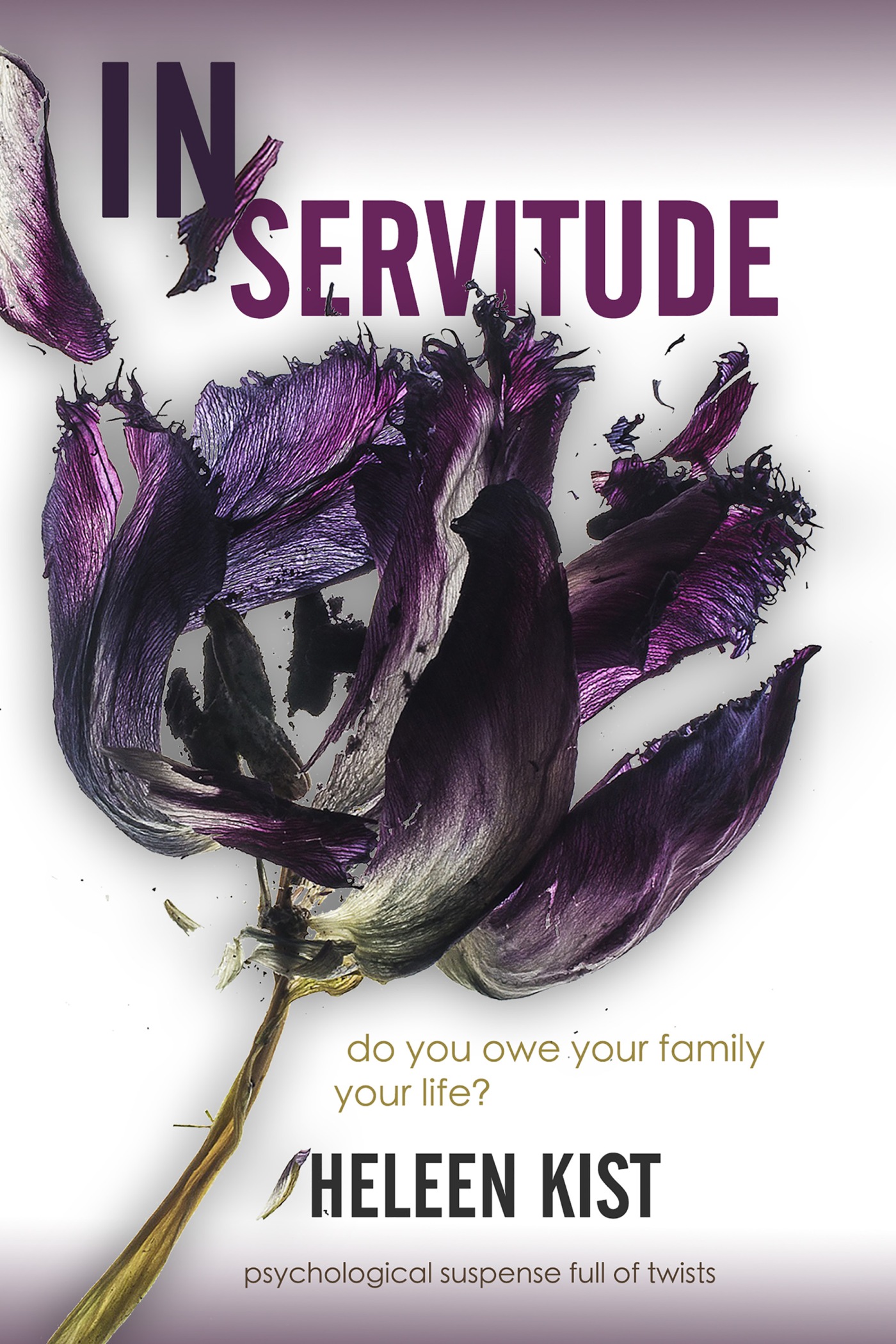 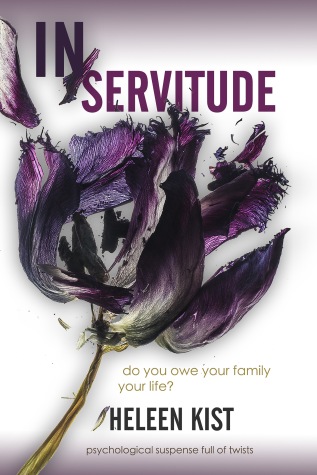 Thank you to Shalini at Digital Reads Blog Tours

Do you owe your family your life? When her beloved sister Glory dies in a car crash, Grace McBride’s carefully considered life spirals out of control. She discovers Glory had been sucked into illegal activities at odds with her seemingly charmed existence. What’s worse: Grace finds herself an unwitting accomplice and forced to take over the shady dealings.

Determined to keep her fingers clean and redeem her sister’s reputation, Grace plots to extricate herself—and those Glory held dear—from the clutches of Glasgow’s criminal underworld. But her moral certitude is challenged when familial pressure mounts and Glory’s past intentions remain unclear. Grace grows convinced Glory’s death was no accident, even if no-one will listen.

This book was definitely a ride! I couldn’t quite pin down what genre I would place it in. I don’t know if I would quite call it a psychological thriller… Maybe a family drama with moral ambiguities??

An interesting tale of Grace dealing with the sudden death of her sister, Glory. I felt terrible for Grace as she gets sucked more and more into the mess that Glory had left behind. I feel like her family was useless as she winds up a step in mother/wife for her brother-in-law and nephews, dealing with her mother’s quick onset of dimentia, and on top of all of that, her sister’s less than lawful dealings.

It is a slow burn most definitely, so don’t go into it expecting action packed, but it kept my attention. I love the moral quandaries posed in the book. If there was a way for you to make easy money, would you take it? If you could help alleviate the suffering of a family member, would you partake in unlawful tasks? My favourite thing about this entire book is the methods to justify their choices,

“‘Our church is fundraising to replace the lead that has been looted off the roof, and for repairs to the internal woodwork. Before I understood Mum was ill, she’d made a large donation. Very large. I only found out one Sunday when they announced it to the parish. Everyone was clapping and thanking us. They’d even had a plaque made, Grace. What was I supposed to do? I couldn’t ask for it back. So now, we haven’t got the funds I thought we had, and I feel like it’s fate. That somehow Glory’s transgressions—you—have been sent our way to make it good.’

‘That’s the most ridiculous thing I’ve ever heard, Dad. You’re saying I have to launder money because it’s what God wants?’”

It’s funny, the ways that people will twist things to suit their needs if it’s something that they want, but goes against their beliefs. It’s also funny how quickly beliefs can change if they no longer suit our needs.

Another thing that I enjoyed was the constant jabs at technology. It seems as though the author is not a fan of how attached to cell phones people are. Most characters in the book don’t even carry them, and those that do are usually trying to avoid using them,

“A distant buzzing caught my attention and it took a while to recognise it as my phone. Once retrieved from my pocket and unlocked, it displayed a message from Dave. ‘How are you? Call me. XOX.’ It was funny how people never phoned anymore. Only snippets of ever-reducing texts sent between handsets of ever-increasing complexity.”

“The phone buzzed in my pocket as I threw the box away again. It was a text from Dave. “RU OK? Here 4U.”

…..If my sister JUST died and my boyfriend sent me that text?? I don’t think I would have a boyfriend any longer! Ha ha! MY SISTER JUST DIED AND I DON’T EVEN DESERVE PROPER SPELLING?? He couldn’t even take the time to type out “you” and “for”?? I think I would lose my mind.

All in all an enjoyable read! I hope you all pick it up and see for yourselves!

Pick up your copy HERE!

Heleen Kist is a Dutch quintilingual Stanford-educated globetrotting career woman who fell in love with a Scotsman and his country, and now writes about its (sometimes scary) people from her garden office in Glasgow. Trained at work to spot and prevent financial crime, she put this knowledge to good use for her debut novel, In Servitude.

In Servitude is Best Served with a Money Maker Cocktail 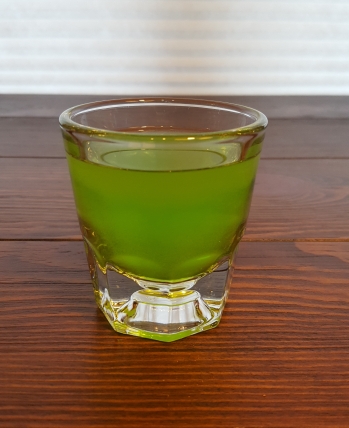 I found this one on the Food Network

27 thoughts on “Blog Tour- In Servitude by Heleen Kist”