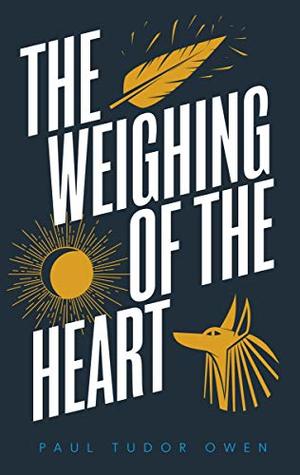 Thank you to Shannon at Reads & Reels Book Tours for a copy of the book to read and review!

Following a sudden break-up, Englishman in New York Nick Braeburn takes a room with the elderly Peacock sisters in their lavish Upper East Side apartment, and finds himself increasingly drawn to the priceless piece of Egyptian art on their study wall – and to Lydia, the beautiful Portuguese artist who lives across the roof garden.

But as Nick draws Lydia into a crime he hopes will bring them together, they both begin to unravel, and each find that the other is not quite who they seem.

This was a bit of a tough one to rate. Was the writing bad? ABSOLUTELY NOT! The descriptions of New York, the characters, etc evoked a bohemian mystery that I loved. It almost has a noir style to it. The whole thing made me think of “The Telltale Heart” meets “Catcher in the Rye”. It is full of paranoia, jealousy, anxiety and mystery…. And, at the same time, I just didn’t get it!

It was tough to figure out what was reality, what was guilt, and what was mental imbalance. From beginning to end I frequently found myself trying to piece together where the story was going. But, the prose was beautiful and kept me wanting more,

“It was Sunday, and worshippers drifted aimlessly out of the nearby church, its uneven stones dyed black by petrol fumes, dirt whipping up from the pavement into their eyes as they submissively waited – as it seemed to my young and cynical eyes – for the working week to wash over them again like dirty water, to pull them down and hold them under until Friday, when they would breathlessly crawl free from the current and lie flat on the bank exhausted. And then on Monday it would start all over again.”

If you love great prose with some confusion and intrigue, this is the one for you!

He began his career as a local newspaper reporter in north-west London, and currently works at the Guardian, where he spent three years as deputy head of US news at the paper’s New York office.

His debut novel, The Weighing of the Heart, was shortlisted for the People’s Book Prize 2019 and longlisted for Not the Booker Prize 2019.

Okay, so this choice of cocktail may have been somewhat obscure. But, the entire premise of the book is highly wrapped in Egyptian mythology. The scarab being mentioned many times to “prevent your heart from testifying against you on that dreadful day of judgement”. I can only hope that this drink will do the same! 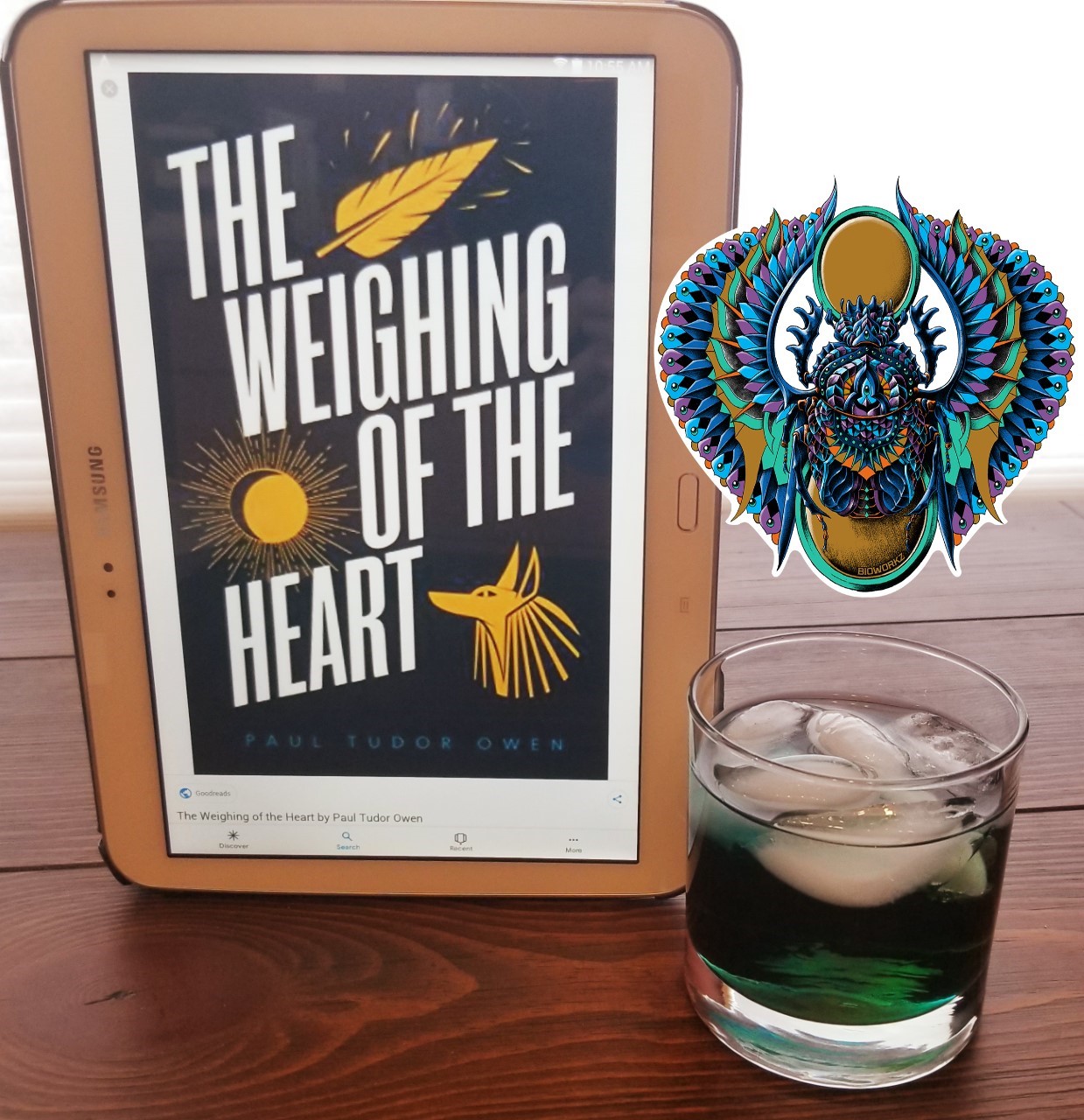