A secret wintry kiss. Mrs. Bennet sends Elizabeth out into the cold woods to gather mistletoe for Jane’s wedding decorations. Elizabeth meets the one man she hates the most – a very chilly Mr. Darcy. But a man in love won’t stay chilly for long.

Darcy’s Mistletoe Kiss is a Pride and Prejudice Variation Novella based on Jane Austen’s most romantic couple.

The narrative for this story could get a little dry at times. I understand that there needs to be some explanation as to what has happened so we know where this begins as a variation, but there was A LOT of that!

“Mrs. Bennet sat surrounded by her five unmarried daughters in the sitting room at Longbourn. She stabbed a needle into the seat cushion she was embroidering. Her foul mood had begun more than a week before , when Elizabeth refused to marry her cousin Mr. Collins and it had intensified when Mr. Collins decided to marry their neighbour Charlotte Lucas instead. Due to an entail, Mr. Collins would inherit Longbourn when Mr. Bennet died, and Mrs. Bennet could not bear to think of Charlotte taking her place as its mistress.”

For a romantic book, this story seemed to have a very depressing look on love!

“Many a man has fancied himself in love, married in haste, and lived to regret it.”-Darcy

With most of my favourite quote, of course, coming from the wry sense of humour of Mr. Bennet. I don’t think I’ve read a variation before that focused so much on the failed marriage of Mr. and Mrs. Bennet,

“Why not? Love can be a parasite, gradually draining the life from a person, just as mistletoe can kill a tree.”-Mr. Bennet

“Love? What good is that? Sometimes I think it is God’s joke on mankind.”-Mr.Bennet

This is also the first variation I’ve read that allowed Mrs. Gardiner to be the voice of reason. She’s always the confidant and the one that tells Elizabeth to follow her heart, in this one she actually gives some wise and prudent advice,

“And you are a prudent girl,” Mrs. Gardiner said calmly. “You will not disappoint your father. You will not let yourself fall in love with a man who could not support you.”

A couple of things that bothered me about the book are the fact that everyone kept calling Elizabeth Eliza. In the original Pride & Prejudice, only Miss Bingley called her Eliza and I took it as condescending. I felt that she knew that everyone close to her shortened her name to Lizzie, so she couldn’t be bothered to do the same. It was almost as if she thought “I refuse to call you what I know you prefer. But, I’ll take the liberty to shorten your name as if we’re friends, anyways.”

The other bother is WHY DOES EVERYONE WRITE MR. DARCY AS HAVING BLUE EYES??? This is a common bother in Pride & Prejudice variations. In the original novel, it is never mentioned what colour Darcy’s eyes are. But, he’s described as quite the dark and brooding figure…. why would people see dark and brooding and thing “he must have sparkling blue eyes??” IT JUST DOESN’T MAKE ANY SENSE!! Did I miss something??

It’s also hard for me to get behind Mr. Collins being represented and physically violent. I just feel that he is too much of a simpering fool to think to lay a hand on anyone. I suppose he could have little man syndrome after all the abuse he takes from Lady Catherine…. maybe he wants to lord some authority over someone for once… but, I just don’t buy it.

All in all a short, enjoyable read even if it wasn’t the GREATEST variation I’ve read. It still definitely had some cute situations and quotes!

“I am an imperfect man, but the one thing you cannot accuse me of is having no heart. For it beats for you, dearest Elizabeth.”

How can your heart not flutter at that?? 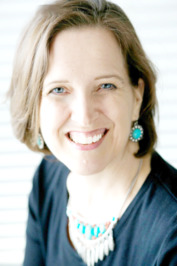 I’ve been half in love with Mr. Darcy since I was twelve, although I’ll admit, the first time I read Pride and Prejudice, I was totally taken in by Wickham. I was stunned when Mr. Darcy proposed (I guess I was reading too quickly to catch all the hints), and even more stunned when Wickham turned out to be a jerk. But by the end of the book I was completely smitten by Darcy. I am still smitten.

The best part about writing Jane Austen Variations is that I can relive those moments of discovery and watch Elizabeth fall in love with Darcy one more time.

All my books and short stories are standalone stories, each with a slightly different Darcy and Elizabeth. 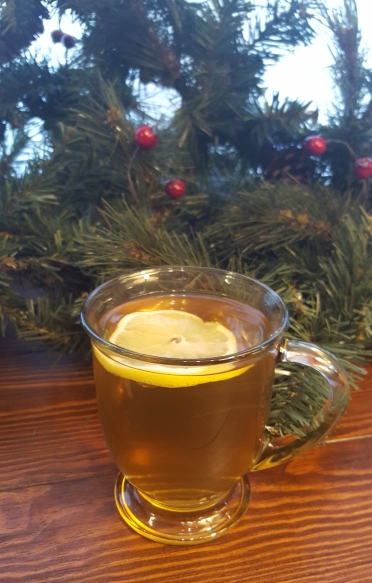