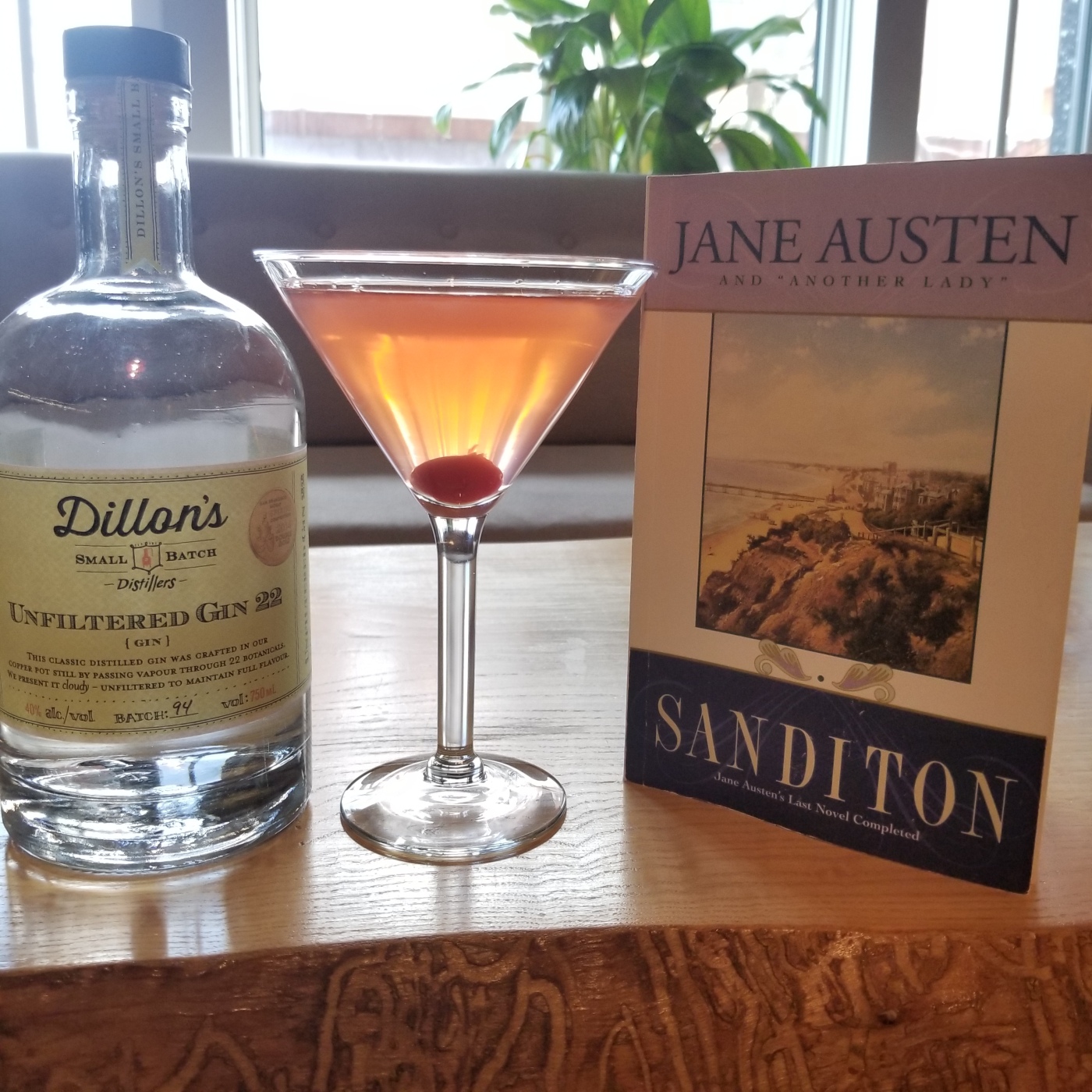 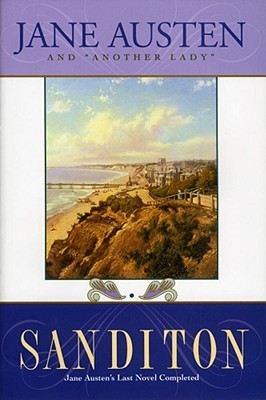 From the publisher: Sanditon was Jane Austen’s last novel, bequeathed unfinished to her niece. This is its completion, praised for its delicacy, wit and discretion.

When Charlotte Heywood, eldest daughter of a family of fourteen, is invited to stay with Mr. and Mrs. Parker of Sanditon, she accepts with alacrity, intrigued to visit the once quiet town being promoted by Mr. Parker as the newly fashionable resort for sea-bathing.

As a guest of the Parkers, Charlotte is introduced to the full range of Sanditon polite society, from Lady Denham to her impoverished ward Clara and from the feckless Sidney Parker to his hypochondriac sisters. A heroine whose clear-sighted common sense is often at war with romance, she cannot help observing around her both folly and romance in many guises, but can she herself resist the attractions of the heart?

I love Jane Austen, and I think one thing I love about her the most is how unapologetically judgmental her heroines are. Charlotte is probably the most confounding in this mix, as Jane doesn’t describe her character to a point where I feel she has the right to judgment (not like anyone ever does). But, at least Elizabeth Bennett had her father’s disposition, and Emma was a lonely child with a high opinion of herself from being spoiled. It was described into their character in almost an endearing and forgivable fashion… Charlotte didn’t seem to have much personality beyond her judgment which disappointed me. I almost felt her less of a heroine and more of a background narrator, watching the story unfold from the outside.

“I make no apologies for my heroine’s vanity. If there are young ladies in the world at her time of life more dull of fancy and more careless of pleasing, I know them not and never wish to know them.”

On the flip side of this disappointment was the fact that most of the other characters in the story were very silly, and I may have found myself judging them as well, should I have found myself in Charlotte’s position. I found myself continually saying “Ah, this must be the Mr. Collins character of this story.” There were a few of them, to say the least!

I definitely give credit to the woman who wrote the remainder of the book. Jane Austen didn’t give her much to work with! By the end of chapter 11, the end of Jane’s work, you had been introduced to many of the characters… but, nothing was REALLY happening, yet. Although, I will say that I don’t know if I agree with the direction the story took. I think I could have found something that was a little more interesting. But, with a spoiler-free review, I can’t really go into how I would have changed the direction.

All in all, This “Other Woman” did a good job of continuing Jane’s wit, tongue in cheek look at the world around her, and romance. So, I can’t complain too much!

Sandition is Best Served with an English Rose Cocktail 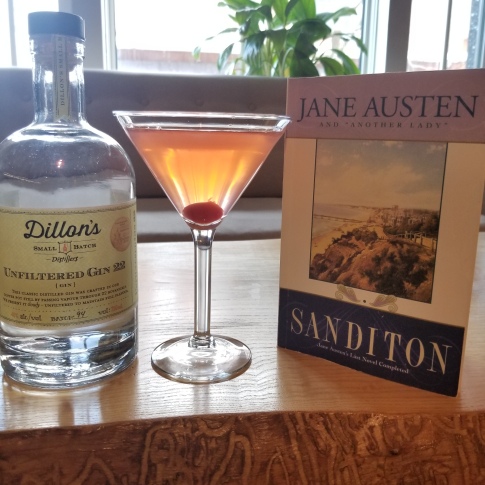