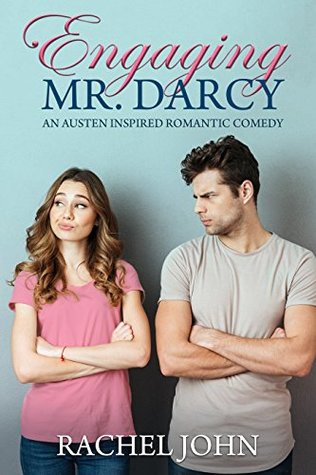 Hello all, and welcome back to another Cozy Sunday Jane Austen edition!!

Pretending to misunderstand him, she took out her phone and pulled up her website. “We do have a T-shirt of the day, actually. Here, take a look.”

Smart girl. But she didn’t know he’d already seen most of what she had on under that dirty apron, and he wanted her to admit it. He leaned over and looked at her screen, taking advantage of the close proximity. While she was distracted, he pulled aside the apron a few inches, and she immediately backed up and hugged herself. “What do you think you’re doing?”

“Calm down, princess. I just want to see the T-shirt you have on now.”

“That’s not how you ask! Are you a three-year-old? You ask with words, not with your hands. I swear, it’s like I’m babysitting again.”

He smirked. “I did ask. You deliberately misunderstood me.”

“Well, now that I understand you, the answer is no.”

“Why won’t you show me the shirt?”

“Because I don’t like you and I don’t want to.”

They stared at each other, and he swallowed, taking in her flushed cheeks and rigid stance. If he gave up now she’d likely go home and burn the thing. There were no other customers in the shop, and Charlie and Jane were busy going head-to-head in Pac-Man. It was now or never. And yet, what could he do? Not like he was about to jump the counter and chase after her, as fun as that might be.

“I’ll give you a hundred dollars.”

She rolled her eyes. “You’re being ridiculous.”

She sized him up and then leaned forward, holding out her hand, palm up.

“Fine, money bags. Pay up.” He withdrew his wallet from his back pocket and pulled out two crisp bills, laying them on her palm. She kept her face neutral as she folded them up and shoved them into the front pocket of her jeans.

“Okay, here’s the big reveal.” She was trying to be sarcastic, but she wasn’t as good at hiding her nervousness as she thought. Looking down, she untied the apron and pulled it off. Oh, wow. She’d completely captured his likeness. And dubbed him ‘The Me Monster.’ When he finally pulled his eyes away from the shirt and met her stare, the mutual embarrassment was palpable. “It’s just this one,” she murmured. “I won’t be making more of them.”

He nodded and looked away, ready to call it a night. Charlie and Jane were finished with their game, and Elsie quickly retied her apron before heading back to check on the pizza. He sat down in a booth and wondered who he was angrier with, the girl who saw the worst in him or the guy who matched her description.

So, I don’t really know what to rate this book at the moment as, it’s too fresh. So, I’m going to do things a little differently and post my thoughts and THEN decide based on what I talk myself into! Ha ha!

This was a very different take on Pride and Prejudice, which I think is why I’m having such a hard time with it.

The characters were VERY different from their original counterparts. Mr. Bennett defending Lydia’s spending on their credit card, Bingley a commitment phobic heartbreaker, Charlotte still gets together with Mr. Collins (Collin) for comfort and money, but she basically becomes his personal assistant,

“Eh, I’m more of a personal assistant now. Girlfriend is more of an honorary title to keep the gold diggers away. I’m not sure Collin is capable of loving anyone as much as he loves himself. But he treats me well and Catharine De Bourgh is very pleased with me. I’ve freed up a lot of her time. It’s a lot cheaper for her to pay me to do what she charges Collin to think she’s doing.”

Georgiana “Gianna” Darcy…. Well, I’ll let you read about her story! It’s definitely a VERY different situation from the original!

It is a well written story, though. It’s basically Pride & Prejudice presented by Hallmark, and you all know me and my Hallmark! It is also set in the modern day. This could easily be made into a really sweet Rom Com. (Don’t make that face at ME, Vanessa! I know your thoughts on Rom Coms! Ha ha!)

…. Really, the end clinched it for me. Seriously, I may have swooned a little. 😉

Pick up a copy for yourself!! 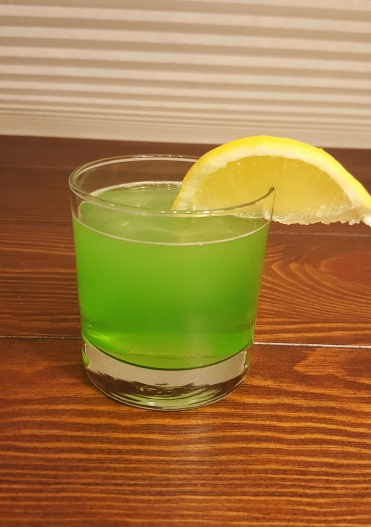