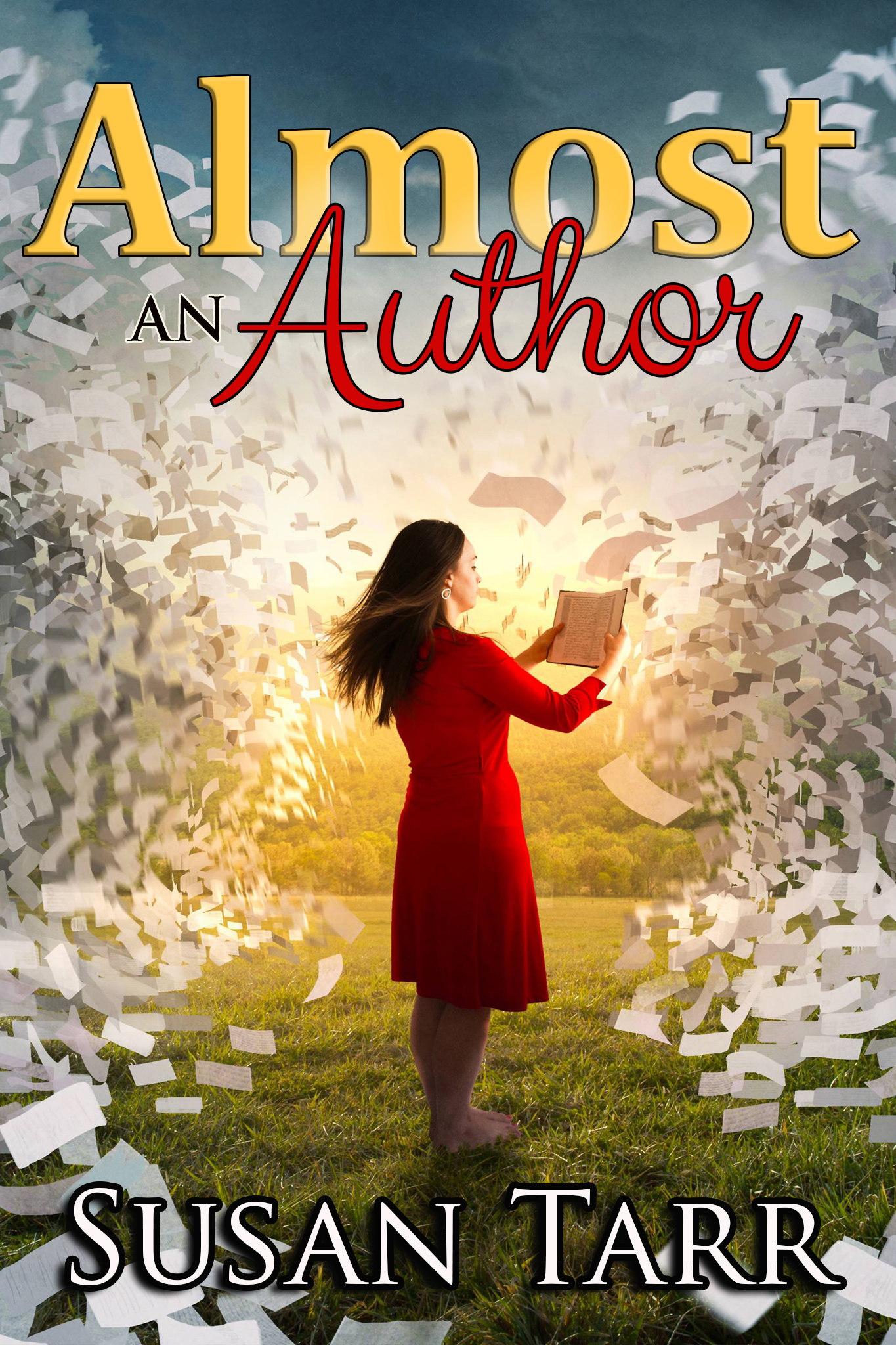 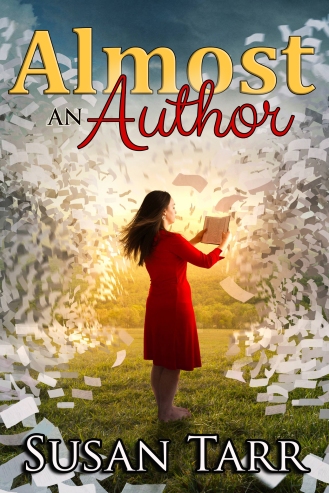 Thank you to Jill at Books N All Book Promotions for inviting me on this tour!

When a chance meeting with a local publisher outside a small bookshop results in all three of her manuscripts being signed, Ruby Wright thinks she has it made. Already she sees images of herself wearing dark glasses, being mobbed by fans clamouring for her latest blockbuster…

Little does Ruby know, but her ditsy publisher is a charlatan who has no more idea about publishing than Ruby does. Pretty soon Ruby is broke.
She has no IT experience so depends heavily on her nerdy flatmate, Hunter, whenever her computer fails her. He has enough of his own issues to deal with—he is studying for his final law exams. She bribes him with a dog she found on the side of the road, then Panforte, which chips his tooth, and a couple of Axolotls until he finally gives in and helps her. But Ruby’s life is filled with disaster…

What follows is excitement, disappointment, heartache, love and loss as we follow Ruby’s hilarious struggles to maintain her trust and focus in the ever-shifting publishing industry and in people in general.

I think that all of you writers and authors out there will appreciate this book! The struggles of Ruby as she tries to get her first novel published by an Agent who just seems to want to drag her along.

Ruby may get a little annoying at times with her whining, and her unwillingness to learn or do anything on her own, but her relationship with her flatmate, Hunter, was really cute and her struggles with writing and her problem solving abilities (like getting a dog that nobody wants or needs for her flatmate to make up for pissing him off) make for quite a funny tale.

I love some of the author moments in the book,

“I’ve been told by one person they’d like to see some proper reviews on Amanda before they buy it.” “What? Before they waste their money, you mean?” I felt defensive, but wondered if that was necessary. “Oh no, I’m sure that’s not what they meant.” “Then what did they mean?” Amanda was my first-born, my first ever published novel. Barbara deflected my question by pointing out a paddock full of Jersey cows, and a strawberry field. We were heading north.

“Barbara wakes me late the next morning via email. She must have picked up some kind of SOS over the ether. She gently cautions me that some of my typed words are not real words. She says they are made up words. Like interpretate, hypotheticaling and awkwardisms. My crestfallen-ness must have rocketed through space, because she follows up with another email, that although they’re not real words they fit quite appropriately, so we can leave them in.”

My one issue with the writing is that it jumped around so much that it was hard to follow at times… It almost seemed like stream of consciousness at times, as if I was getting a direct muddled feed straight from Ruby’s brain, which, thinking about it that way is perfect for the character… but, it definitely made it a little difficult for the general populace to follow.

Pick up your Copy HERE! 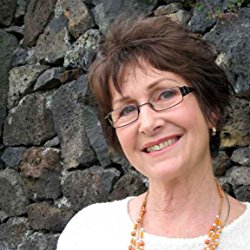 Susan Tarr has been writing for 25 years, drawing on her international travels, work within the NZ tourism industry, and her work in various psychiatric hospitals within New Zealand.

She lived in Kenya, East Africa, for some years where she began her family.
Although she writes from personal experience, she also uses anecdotal information from conversations and other peoples’ stories, resulting in her characters taking on a life of their own and becoming larger than life. She enjoys a wide variety of personalities.

Susan says, “As I write their stories, my characters will often lead me to places I couldn’t imagine. So I relax and let them form as they will. I am passionate about my writing and I usually have three books on the go at any one time.”

33 thoughts on “Blog Tour- Almost an Author by Susan Tarr”