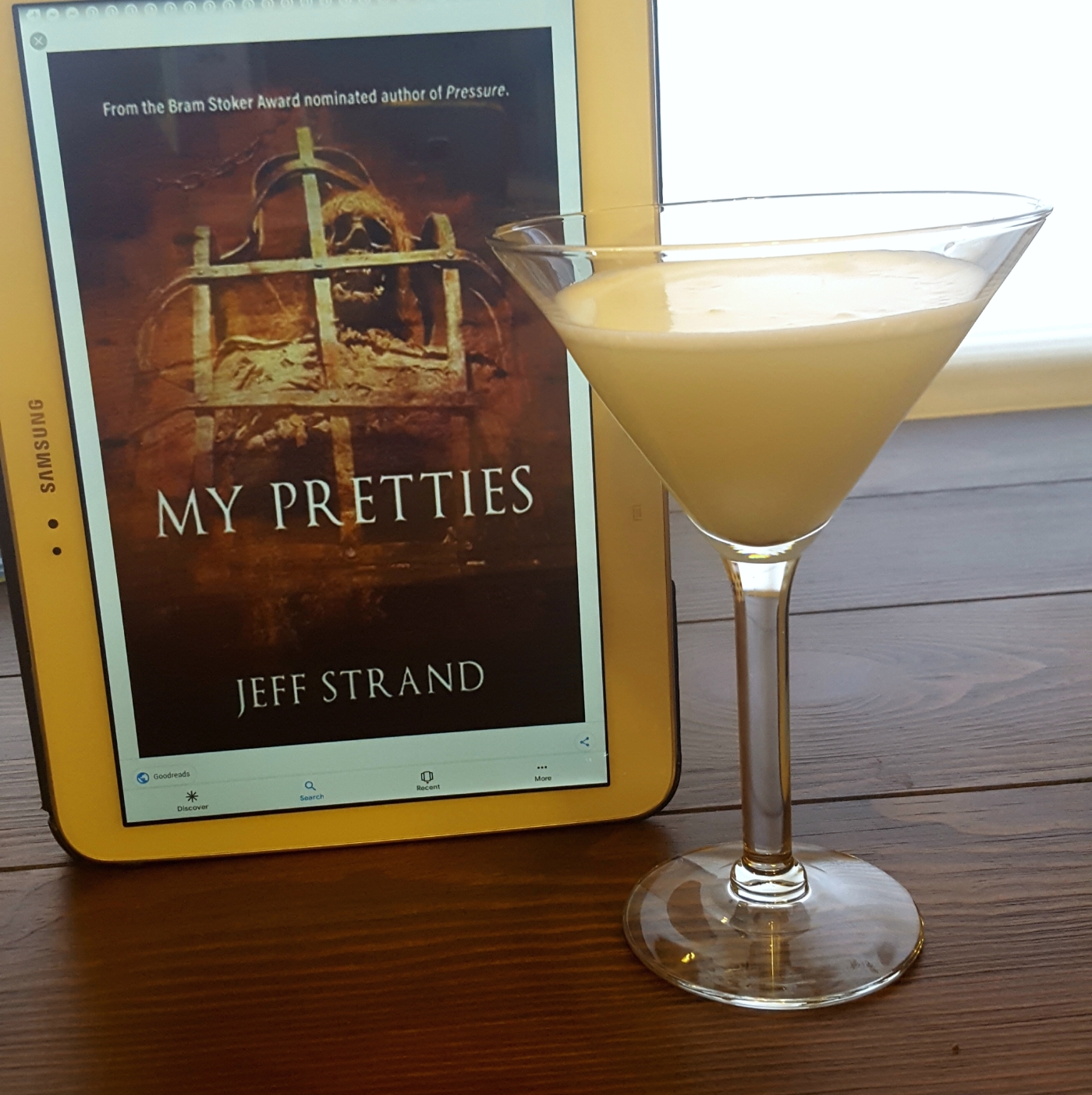 A novel of terror from the Bram Stoker Award-nominated author of PRESSURE.

A serial kidnapper is preying upon women. He abducts them, then locks them in one of the cages dangling from the ceiling in a soundproofed basement. There, he sits quietly and just watches them, returning night after night, hoping he’ll be in the room at the moment his beautiful captives finally starve to death.

Charlene and Gertie have become fast friends at the restaurant where they work. But Charlene is concerned when she hears how her co-worker spends her evenings: Gertie’s cousin is one of the missing, and Gertie wanders the city streets where many of the abductions took place, using herself as bait with a high-voltage stun gun in her pocket. Charlene reluctantly offers to trail her in a car, just in case she does lure the kidnapper and things go wrong.

Unfortunately, the women find themselves the source of unwanted fame. And now they’re on the radar of a very, very dangerous man…

To anyone sensitive to….well, pretty much EVERYTHING. THIS BOOK IS NOT FOR YOU!! Ha ha! In  saying that, I’m one of that psychopaths that LOVED THIS BOOK! It is Messed Up. With a capital M.

I’ve always heard that a family who kills together, stays together….. that IS the saying. Correct??

“Well, no, you probably wouldn’t have the chance, because you’d go down in a hail of police gunfire. I’d like to think that while you lay on the sidewalk choking on your own blood your final words wouldn’t be to rat me out.”

“Okay, you know what, I feel like this has stopped being a reasonable conversation.”

Awww…. they’re so sweet! And, I still don’t understand when that WAS a reasonable conversation!!

This book will keep you on the edge of your seat, but at the same time have you laughing at Charlene’s snarky attitude,

“You stupid idiot!” “Stupid idiot? I understand that you’re upset, but there’s no reason to be redundant.”

She’s a smart, wise-cracking bad ass, and she really brought this book to life…. amidst all the death! The most frightening thing about this book is that no matter how crazy the subject matter is, it’s entirely plausible. You MAY read this book and think “this would never occur in real life.” I read this book and think “this is entirely plausible in real life!” Let’s just hope that it doesn’t give anyone any ideas!! I think the truly frightening thing i the justification of this psychopath,

“I’m going to lock you in a cage and watch you starve to death. It won’t be me killing you. It’ll be biology.”

An amazing Halloween read to be enjoyed beneath the covers with a flashlight…. ok. Maybe not. I’d be worried about what I can’t see sneaking up on me!

Pick up your copy now!!

My Pretties is Best Served with a Gilded Cage Cocktail

In bad taste? …maybe. Does this taste bad?? HELL NO!