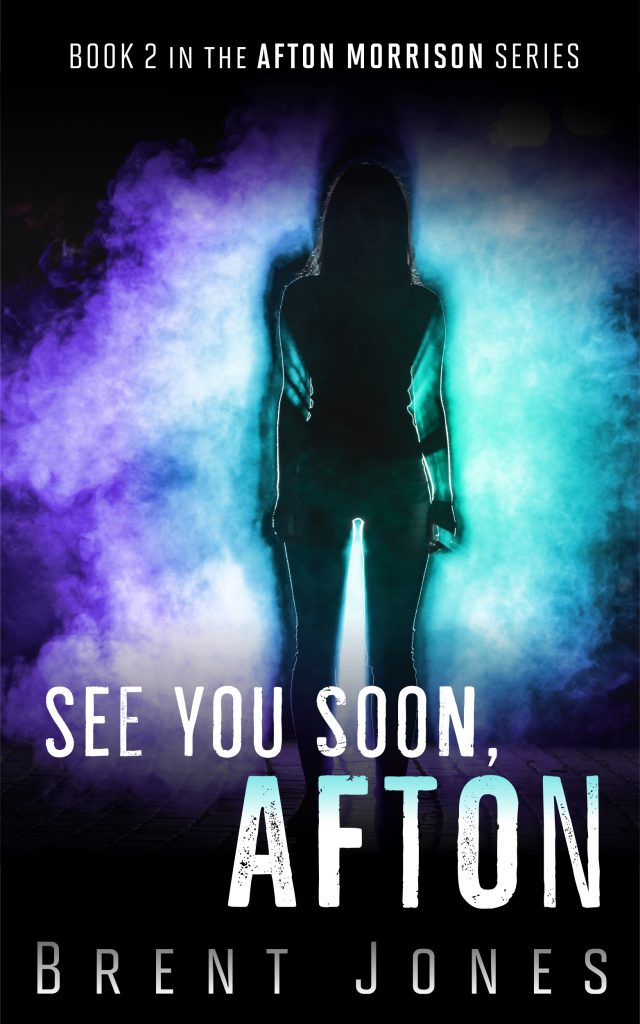 A teenage girl in Wakefield has been abducted, and tracking her down not only tests Afton’s moral limits, but threatens her freedom and her life.

Suspected of murder by local police, and under the watch of a menacing figure in the shadows, Afton’s search and rescue effort unravels dark secrets from her own past. Familial secrets her mother took to the grave, more than a decade ago.

See You Soon, Afton is the second of four parts in a new serial thriller by author Brent Jones. Packed with grit and action, The Afton Morrison Series delves into a world of moral ambiguity, delivering audiences an unlikely heroine in the form of a disturbed vigilante murderess.

Someone from Afton’s past is trying to set her up. The problem is, she has no idea who. When this person starts to threaten those she loves (even if Afton won’t admit it) it begins… When they start to TAKE people she loves? Let the game of cat and mouse begin… But, Afton has NEVER been a mouse.

This instalment of the Afton Morrison series definitely kicked it up a notch! If you didn’t read the previous release Go Home, Afton… WHAT IS WRONG WITH YOU?! Check out my review HERE and please, do yourselves a favour and pick it up now!

See you Soon, Afton really seemed to delve into Afton’s moral quandry. She’s always had these instincts to kill, but is it in her? Can she fool herself saying that she’s killing for good when it’s a bad person she’s after? What really makes a “bad person” and who has the right to be that judge and jury? Will she listen to her mother’s final words, and realize that killing isn’t the way to soothe her soul? Well, Afton is definitely ready to find out as people begin to make a re-appearance and turn all of her quiet plans upside down.

I LOVE how much insight we’re getting into Afton and what makes her tick in this story! I loved her before, but she’s making more and more sense as time goes on! Learning more about her family, her mother, and the decisions that were made during her childhood really clarified Afton’s thought process and her need to kill.

I am literally on pins and needles for the rest of the series! I have also come to the conclusion that Chris is THE BEST brother in the world! He helps Afton out even though she won’t give him any reason for the things she needs! He just goes and does it for her… I’m pretty sure I’m in love with him. MOVE OVER, TINA! I MAY BE STAKING MY CLAIM!

I highly recommend this book to anyone who likes a thriller, a story about family, a story with amazing character building, and a series with depth and surprises!

Pick your copy up here!! 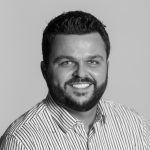 From bad checks to bathroom graffiti, Brent Jones has always been drawn to writing. He won a national creative writing competition at the age of fourteen, although he can’t recall what the story was about. Seventeen years later, he gave up his career to pursue creative writing full-time.

Jones writes from his home in Fort Erie, Canada. He’s happily married, a bearded cyclist, a mediocre guitarist, and the proud owner of two dogs with a God complex. Subscribe to his newsletter (AuthorBrentJones.com) or follow him on social media (@AuthorBrentJ) for updates.

See you Soon, Afton is Best Served with an Big Sister Cocktail

So, I’m sure you’re all wondering… why an Older Sister cocktail??? Well, you’ll have to read the Afton Morrison Series to find out!! Believe me, it’s worth the time, and being novellas, they really aren’t going to take up much! Great structure is always the way to go.

IFound this recipe on Can Cook, Will Travel

104 thoughts on “See you Soon, Afton by Brent Jones”